After Danko graduated from the Niš Faculty of Electrical Engineering in 2015, he started his career in the IT industry as a Full Stack Developer. Not long after that, he took over the role of a Team Lead at a project that entailed enterprise web app development, where he worked with several paradigms and architectures, as well as a wide spectrum of web technologies. He never stops learning, so today he works in Ingsoftware’s Ingenious Studios as a Unity Developer, where he is striving to bring his engineering knowledge into the gaming industry. 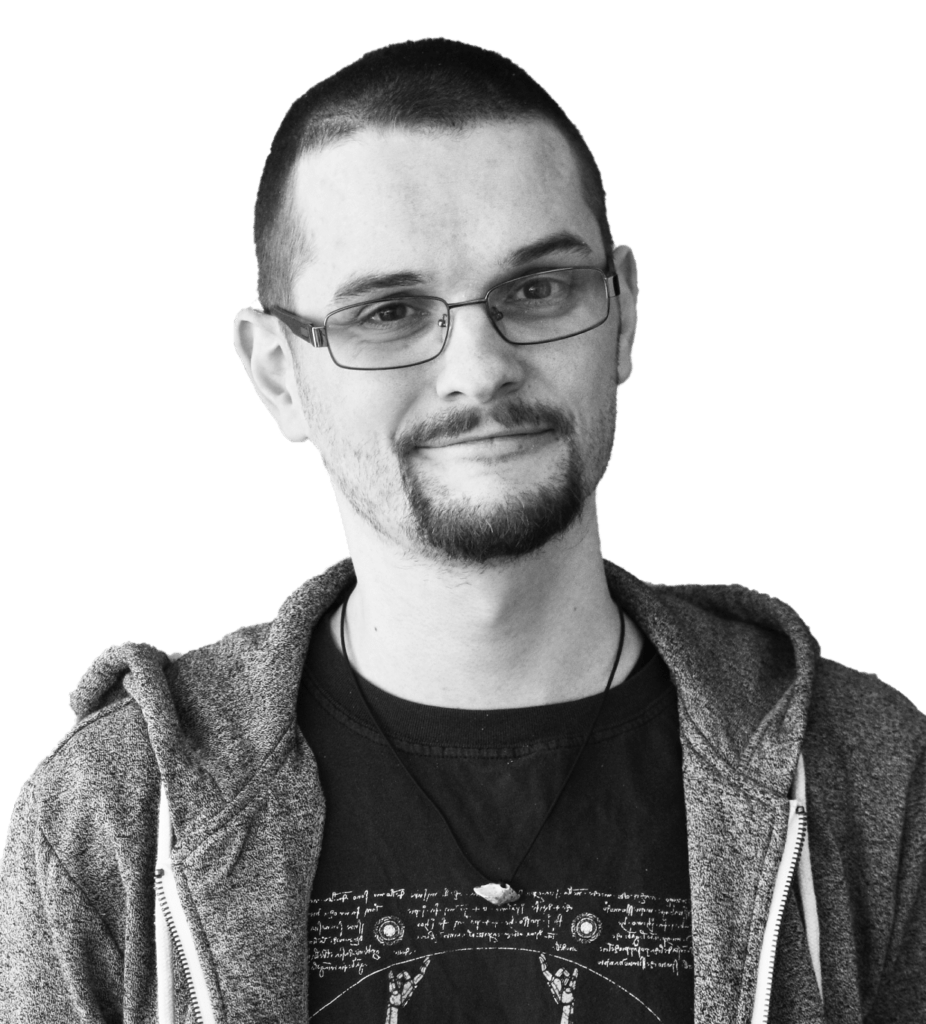 Reactive programming offers elegant solutions to certain classes of problems, but it’s also notoriously difficult to learn.
In this talk, we’ll see how reactive architecture and problem-solving compare to other, more familiar paradigms – and what makes it so difficult to master.
More importantly, we’ll discuss when and how to think about a reactive approach while working on a real-life project.

About No Limit Hub

No Limit Hub strives to strengthen the IT and Startup community, empower the development of entrepreneurship, create space for knowledge and experience exchange organizing meetups, conferences, and workshops.